The Elections Board and Executive Council extends its deep gratitude to everyone who stood for office.

Please scroll down for brief bios of the incoming officers.

Note: Dr. Smith will serve as vice president in 2023 and accede to the presidency in 2024. 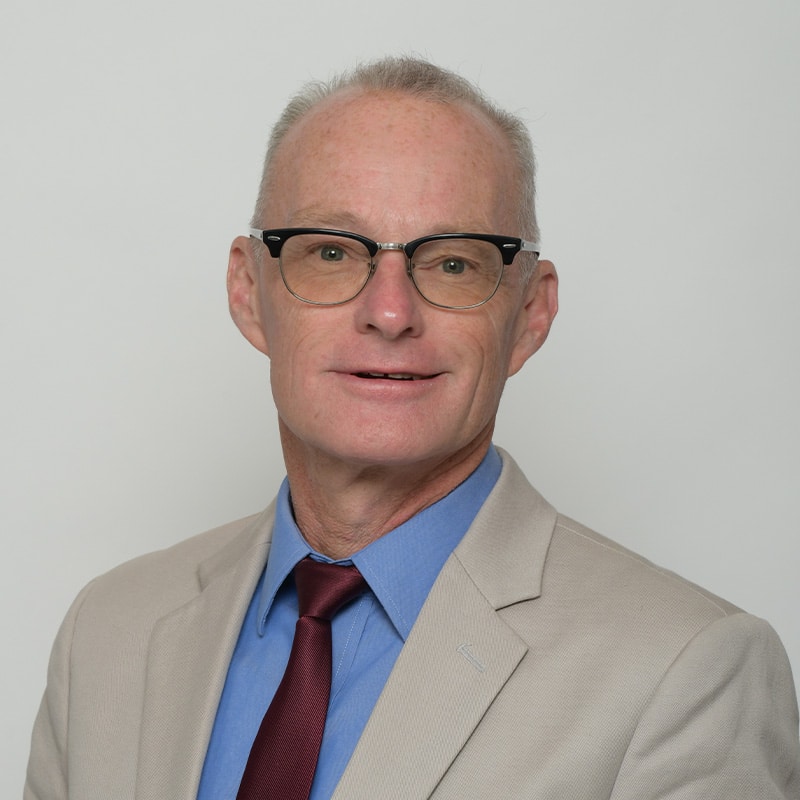 I’m an associate professor in Religious Studies at the University of Dayton. My background is in American studies. I therefore approach the study of Catholicism as part of wider cultural, social, and political formations within history, considering how various Catholicisms often shape and are shaped by the worlds in which they habit. My book The Look of Catholics: Portrayals in Popular Culture from the Great Depression to the Cold War (University Press of Kansas) examined representations of and by Catholics in popular debates over Americanism from the 1930s to the 1950s.

In serving the American Catholic Historical Association, I’m eager to sustain the ACHA’s tradition of interdisciplinary study of Catholicism, particularly drawing upon the new energies in the field while simultaneously serving as a community for all scholars of Catholic history. The ACHA is in an especially advantageous position to serve as a forum for historical scholarship of Catholicism at a moment when the importance of the study of history has become ever increasingly clear. 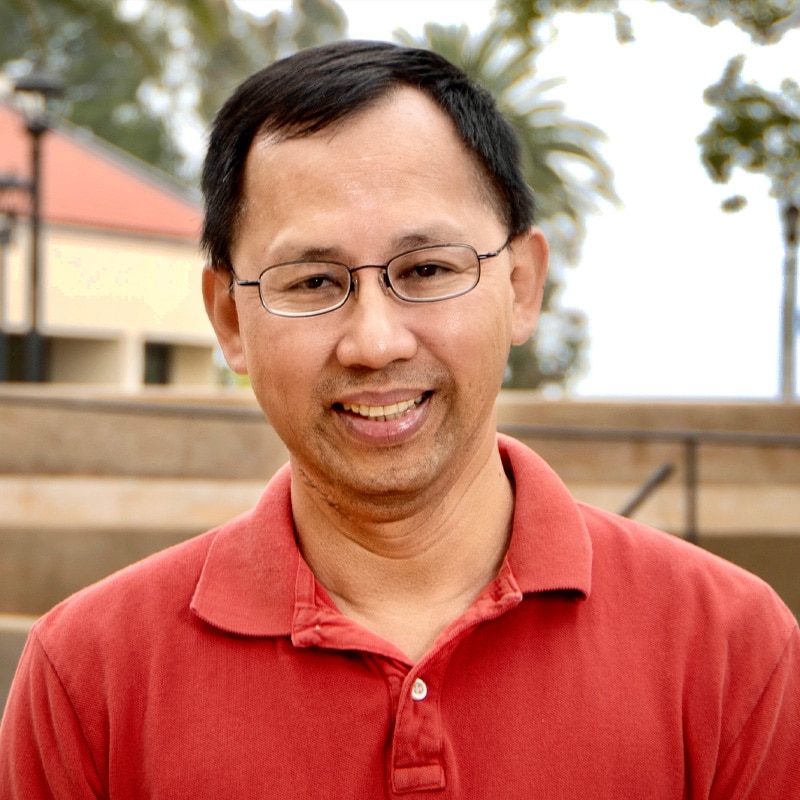 I received my PhD in history from University of Notre Dame in 2013, and I am currently a tenured and associate professor at Pepperdine University. I have taught in the Great Books, history, humanities, and American studies programs. Although I didn’t work specifically on religious history in graduate school, my last five years have seen a focus on the history of Catholicism in South Vietnam and the history of Vietnamese Catholic refugees in the US.

I am also serving as coordinator of the Global Vietnamese Catholicism project, which is under the Initiative for the Study of Asian Catholics based at the National University of Singapore. Having served as a grant reviewer for the ACHA, I am humbled by this year’s nomination [and subsequent election –ed.] to the executive council. 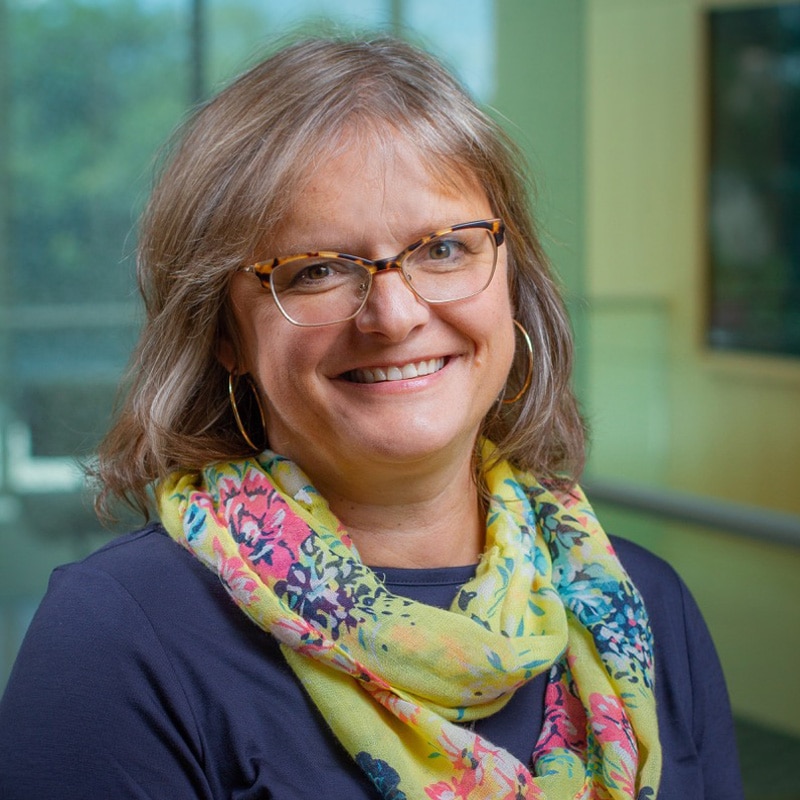 Karen E. Park is Associate Professor of Theology and Religious Studies at St. Norbert College in De Pere, WI where she teaches courses on the History of Catholicism, Religion in America, and material culture and sacred space. She earned her PhD in the History of Christianity from the Divinity School of the University of Chicago.

She has written widely on Marian shrines in the US and her book American Patroness: Marian Shrines and the Making of US Catholicism, co-edited with Dr. Katherine Dugan, is due out next year from Fordham University Press. She is honored to be chosen to serve the ACHA as a member of the Executive Council and looks forward to highlighting and encouraging the important scholarly work being done by historians of Catholicism in the US. 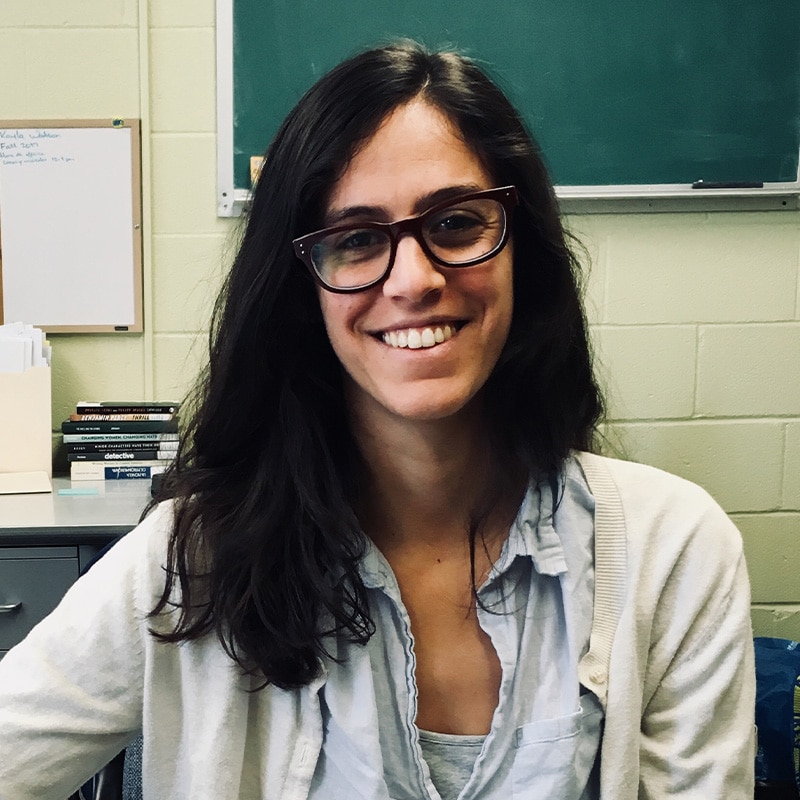 I am a Ph.D. candidate in the Spanish and Portuguese Department at the University of Maryland. I hold an MA in Religious Studies from the University of Chicago and a BA in Literature from the Universidad Católica Argentina. My research is mainly concerned with the cultural expressions of post-colonial Latin American Catholicism. In my dissertation, I study Argentinean Catholic magazines of the 1920s, analyzing the aesthetic program and the discussion on gender roles in their pages.

I am honored to represent my fellow graduate students at the ACHA Executive Council, where I will work to create more research and networking opportunities for grad students.