The Davis Prize at a Glance

Please be sure to consult the submission rules and the rest of the information on this page for the full award requirements.
What it is:

The Davis Prize, awarded in partnership with the Cushwa Center at the University of Notre Dame, recognizes works in progress that promise to make significant contributions to the study of the Black Catholic experience.

What works are eligible:

Works in progress by scholars of any academic discipline.

$1,000 + an invitation to present at the ACHA Annual Meeting

Submit a current CV and a 1,000-word project description (including plans for publication).

About the Davis Prize

In 2020, the ACHA, in partnership with the Cushwa Center at the University of Notre Dame, established the Cyprian Davis, O.S.B., Prize recognizing works in progress that promise to make significant contributions to the study of the Black Catholic experience.

This prize celebrates the life and legacy of Father Cyprian Davis, O.S.B. (1930–2015), a Benedictine monk of Saint Meinrad Archabbey in Indiana, respected academic, and beloved teacher and lecturer. Father Davis served as archivist for the National Black Catholic Clergy Caucus, of which he was a founding member in 1968. Among his six books, The History of Black Catholics in the United States (Crossroad, 1990) won the John Gilmary Shea Prize for its groundbreaking contribution. Father Davis’ comprehensive history helped restore the stories of Black Catholics to the writing and teaching of U.S. Catholic history and continues to inspire new scholarship on African American Catholicism.

The center invites applications from scholars of any academic discipline. In addition to receiving a cash award of $1,000, each year’s prize winner is invited to the annual meeting of the American Catholic Historical Association to be recognized along with other honorees of the association. 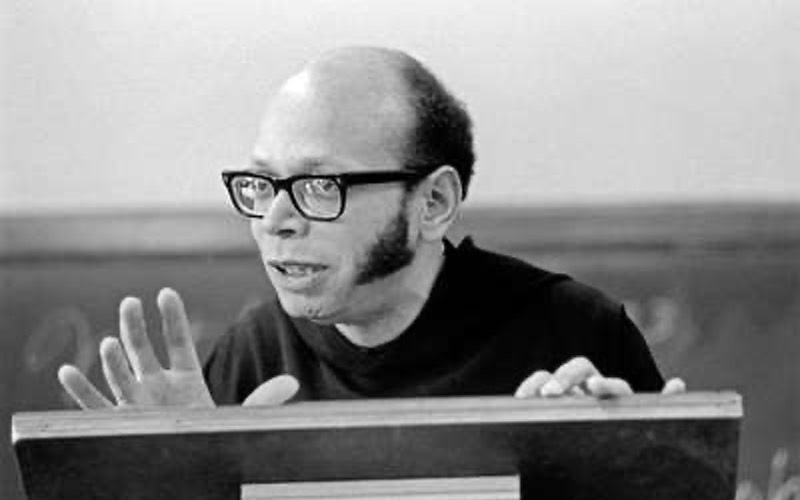 The Davis Prize is open to scholars of any field for any yet-to-be-published work focusing on the Black Catholic experience. Please refer to the Davis Prize information on the Cushwa Center’s website for the exact requrements.