The American Catholic Historical Association’s annual election recently concluded, and members have elected representatives to hold key positions and offices. Positions filled this year include a Vice President (who will become President in 2023), two regular seats on the Executive Council, Graduate Student Representative on the Executive Council, and Chairperson of the Elections Board. We are excited about what these elected officers will bring to the association. The following members have been elected: 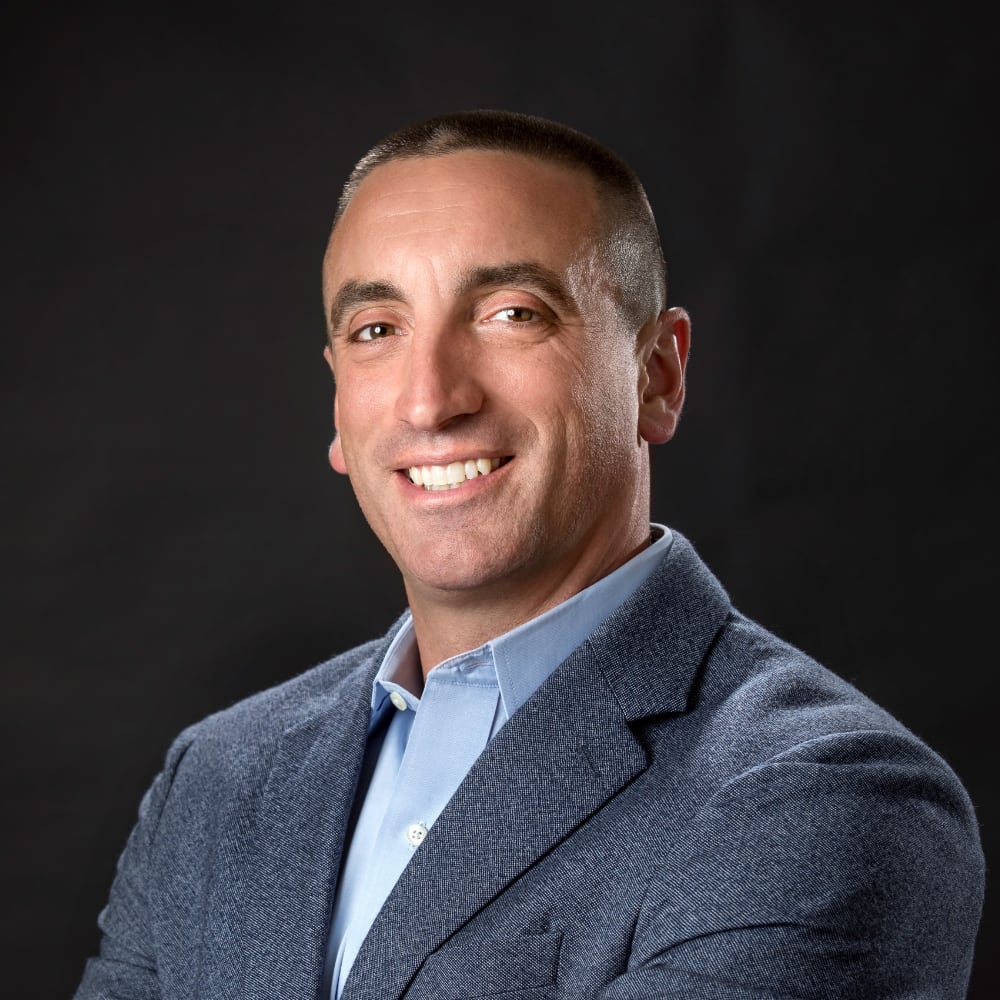 Michael Pasquier is Professor of Religious Studies and History and the Jaak Seynaeve Professor of Christian Studies at Louisiana State University in Baton Rouge. His first book, Fathers on the Frontier: French Missionaries and the Roman Catholic Priesthood in the United States, was published by Oxford University Press in 2010. Pasquier has also produced the audio-documentary series Coastal Voices: Stories about People, Land, and Water in Louisiana (2018-2019) and he was co-writer and producer of the documentary film Water Like Stone: A Portrait of a Louisiana Fishing Village (2013).

Dr. Pasquier’s vision for the ACHA includes what he values about the association: good scholarship, strong friendship, and a living tradition. His vision includes continuing to support graduate students, contingent faculty, and emerging scholars, as well as thinking about how scholars connect their scholarship to the classroom and the public. “We love what we do as historians. We need to share that love,” Pasquier wrote in his candidate statement. 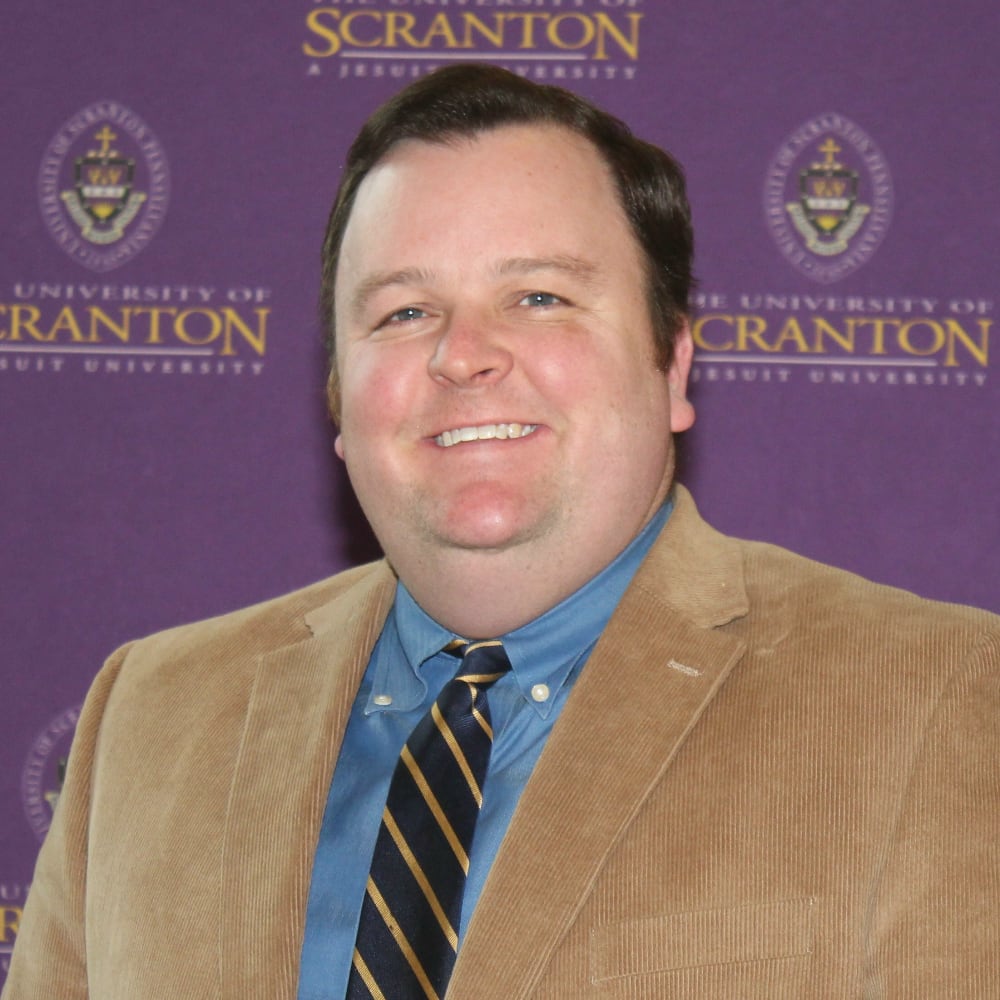 Sean Brennan is a professor of history at the University of Scranton.

Shannen Dee Williams is an associate professor of history at the University of Dayton. 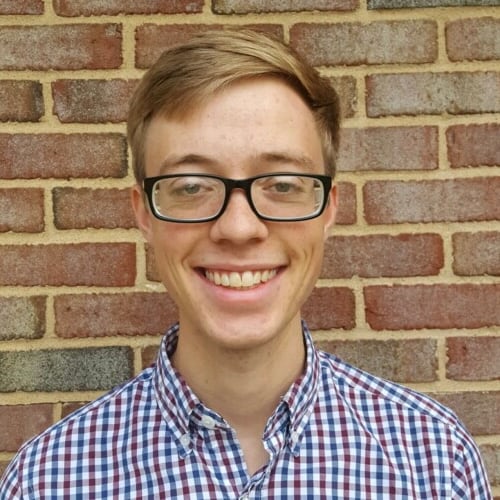 David Roach is a Ph.D. candidate in the department of history at Baylor University. 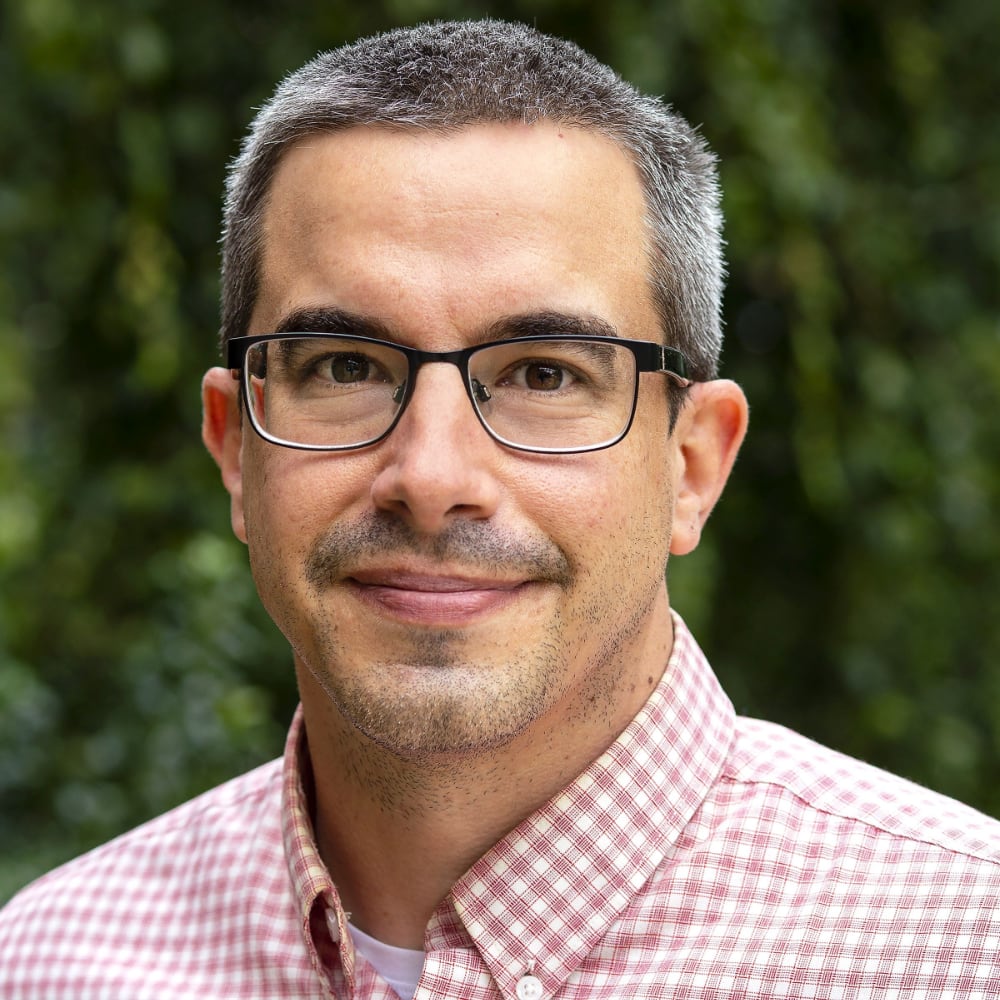 Chair of Elections Board:
Justin Poché