This week’s Hidden Catholic Collection is the library of Thomas Merton (1915-1968). The Merton Center at Bellarmine University has been scanning and making available online the marginalia within Merton’s books. The project is available here.

Merton was a highly influential American Catholic author of the twentieth century. A Trappist monk of Gethsemani Abbey in Kentucky, he was a major influence in Catholic spirituality, and was active in interreligious dialogue and the Catholic anti-war movement. His autobiography, The Seven Storey Mountain, has sold over one million copies and been translated into over fifteen languages. He wrote over sixty other books and hundreds of poems and articles. The Merton’s Bookshelf Project allows users to explore the books that Merton acquired and to flip through scans of the title pages, tables of content, and marks within these books. When complete there will be 550 of his books available.

The project reveals the extent of Merton’s network. His contacts and friends often gifted him books, as seen in an inscription by poet Hayden Carruth in a copy of his Dialogues with Camus (1965). The project also brings to light passages that Merton marked as having particular interest or significance, such as this passage from Hannah Arendt’s The Human Condition (1958), a book that Merton annotated heavily. The passing thoughts that Merton recorded in his books provide evidence of his reception of these works and can help us better understand how his thinking developed over time, as we see in his inscription in Germaine Bree’s biography of Camus. Inserted materials, like a prayer card with an image from the Shroud of Turin inside Edward Deming and Faith Andrews’ Shaker Furniture, provide new information about Merton’s reading habits. In addition to showing what is inside Merton’s books, the project also reveals the broad range of Merton’s scholarly and religious interest, with titles ranging from European classics to Eastern religions in a range of different languages. 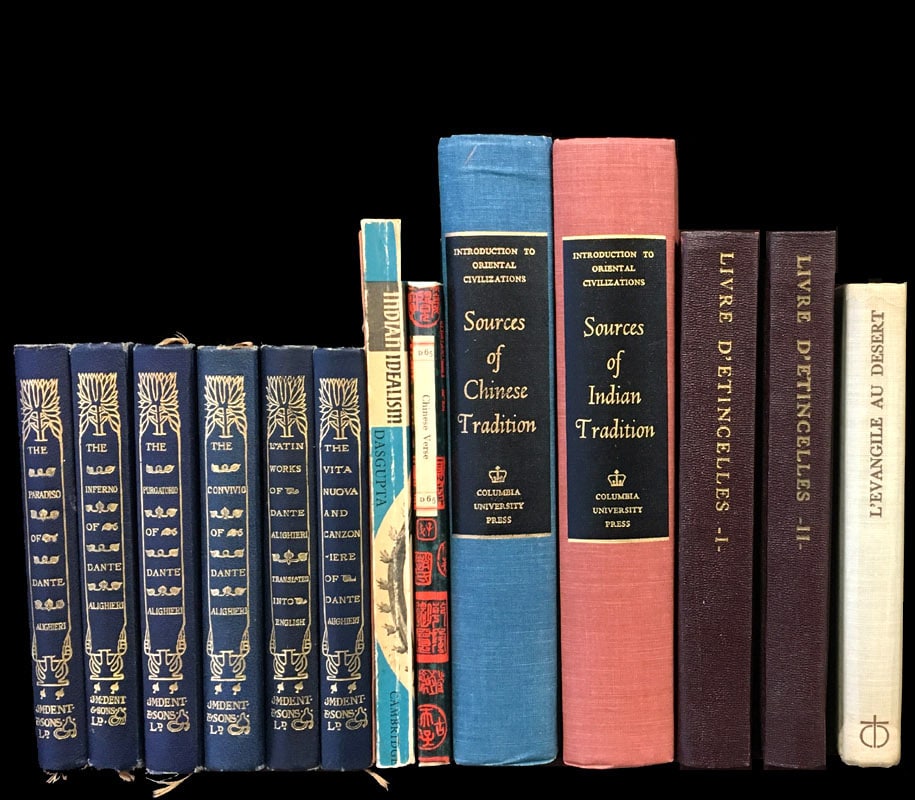 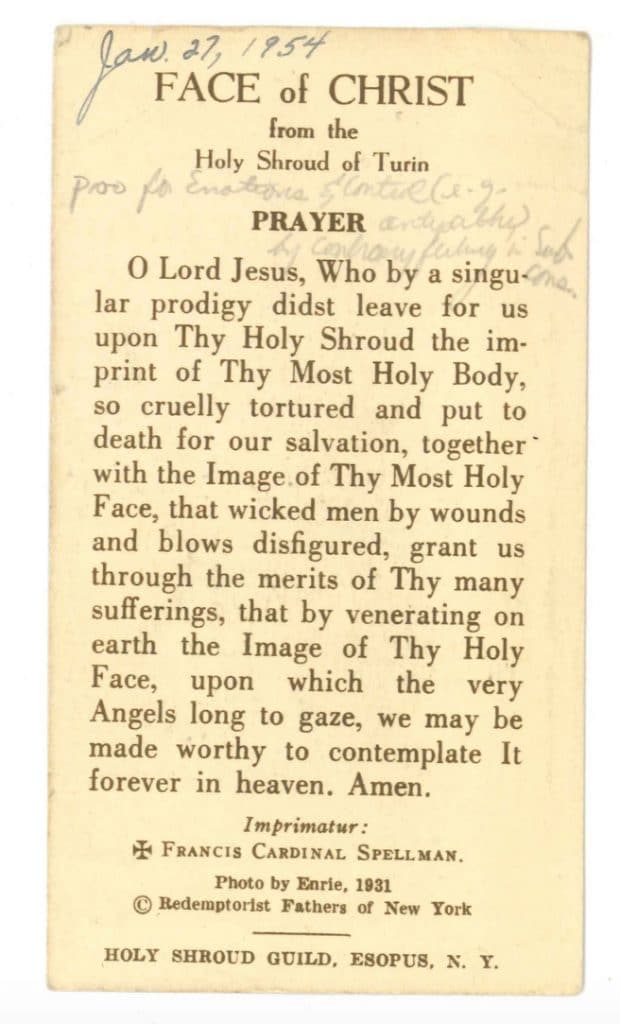